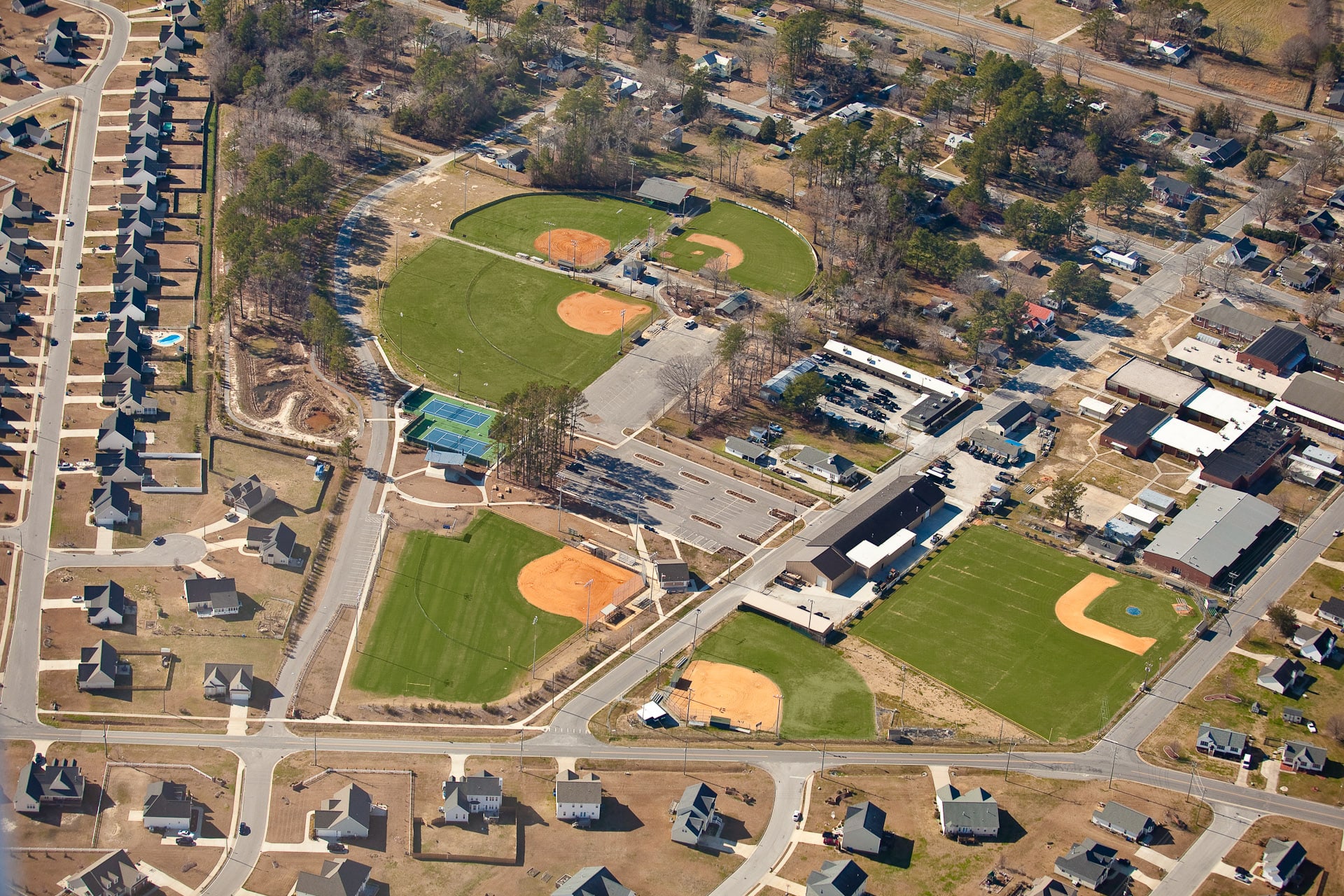 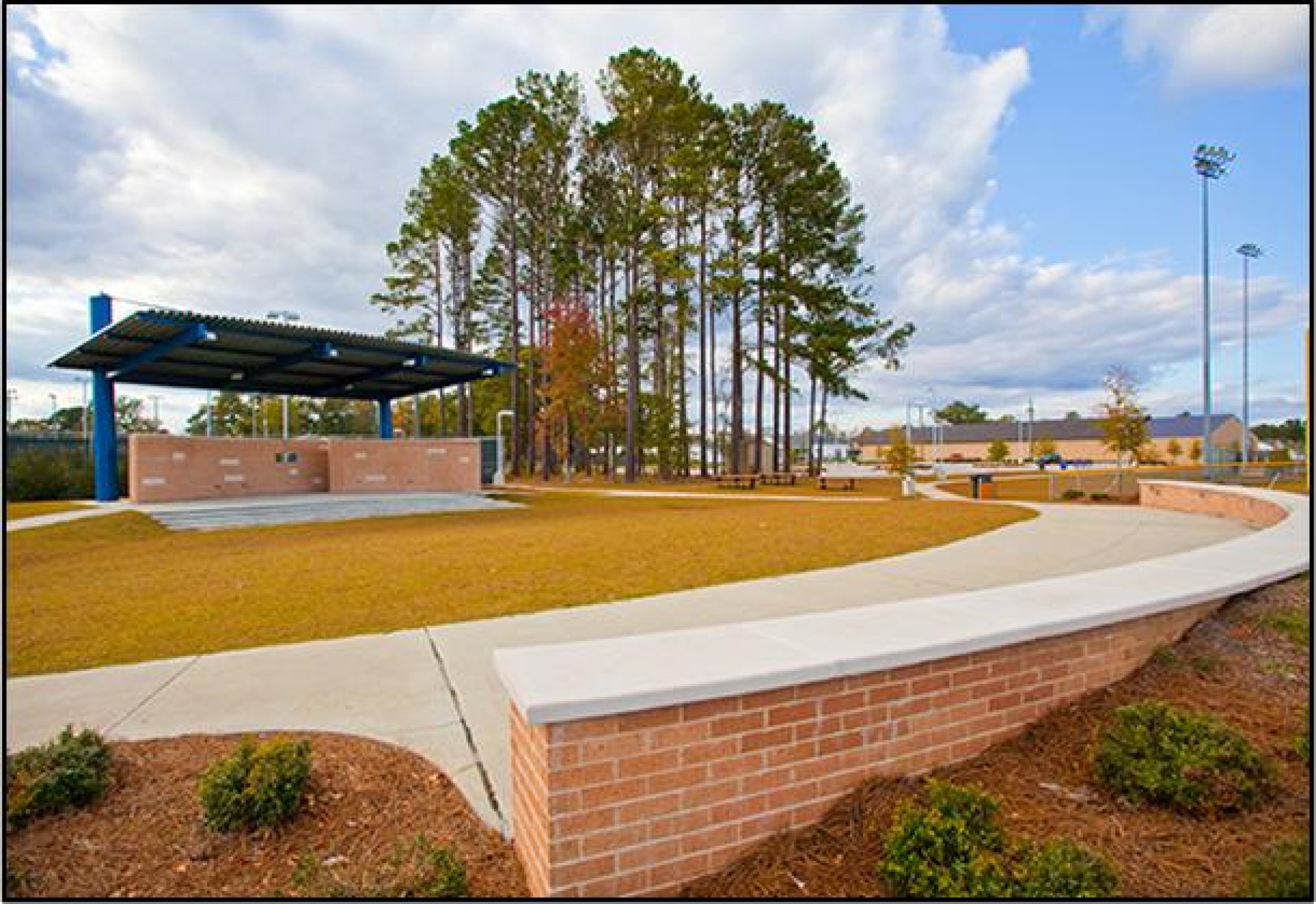 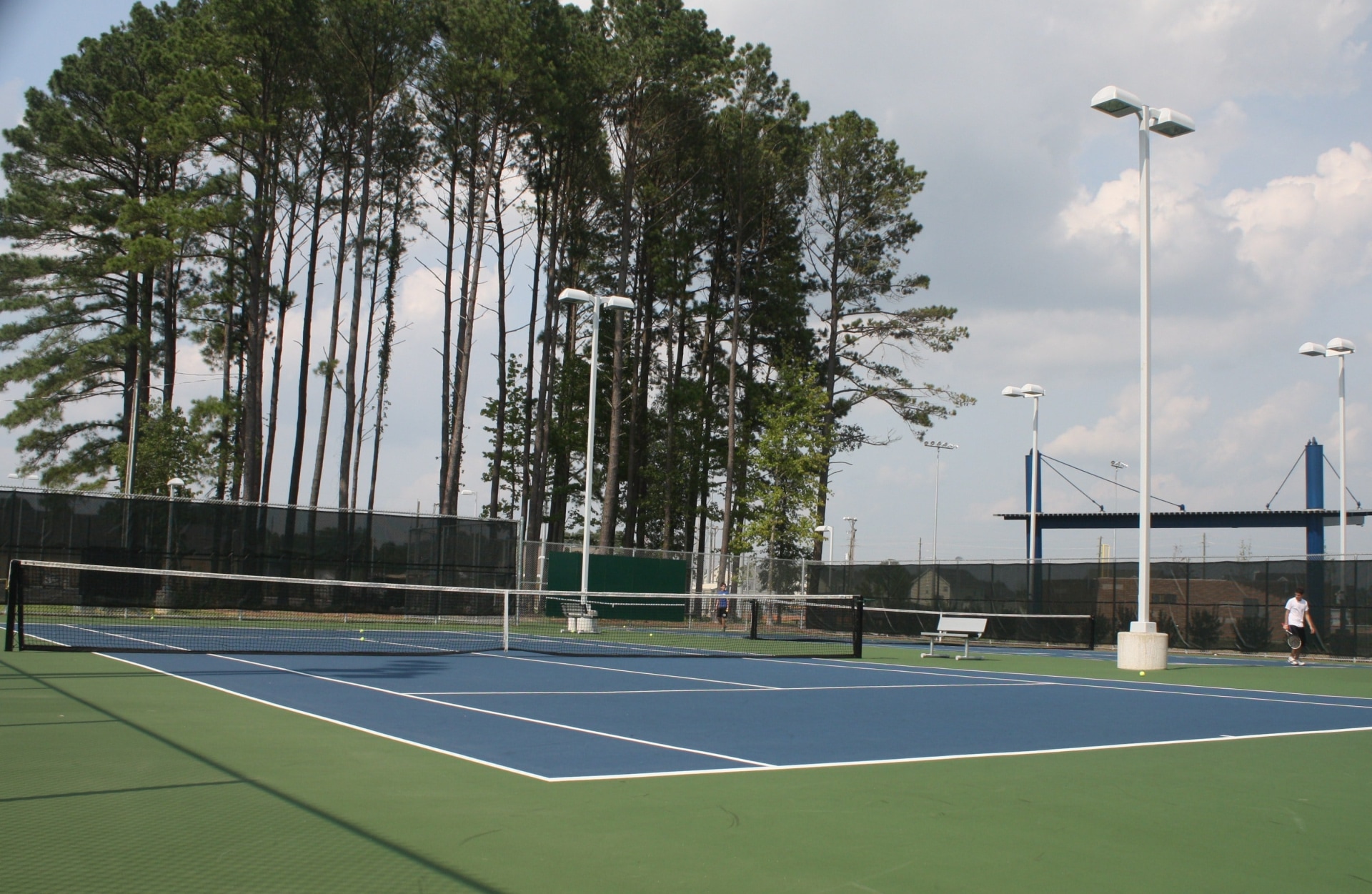 The Town resolved to expand its existing recreation park, but was faced with the situation of an existing public street that separated the existing park from the proposed expansion area.

Rivers was engaged to develop a master plan with goals to unify the existing park with a proposed 4-acre expansion, restructure existing space to accommodate sorely needed additional parking, provide a user friendly facility and minimize removal of mature trees that occupy the site.  The master plan design relocated a public street which previously divided the park property, providing unobstructed pedestrian circulation throughout the park as well as to facilitate functional usage of the park by the annual Watermelon Festival which draws thousands of visitors to the weekend long event.