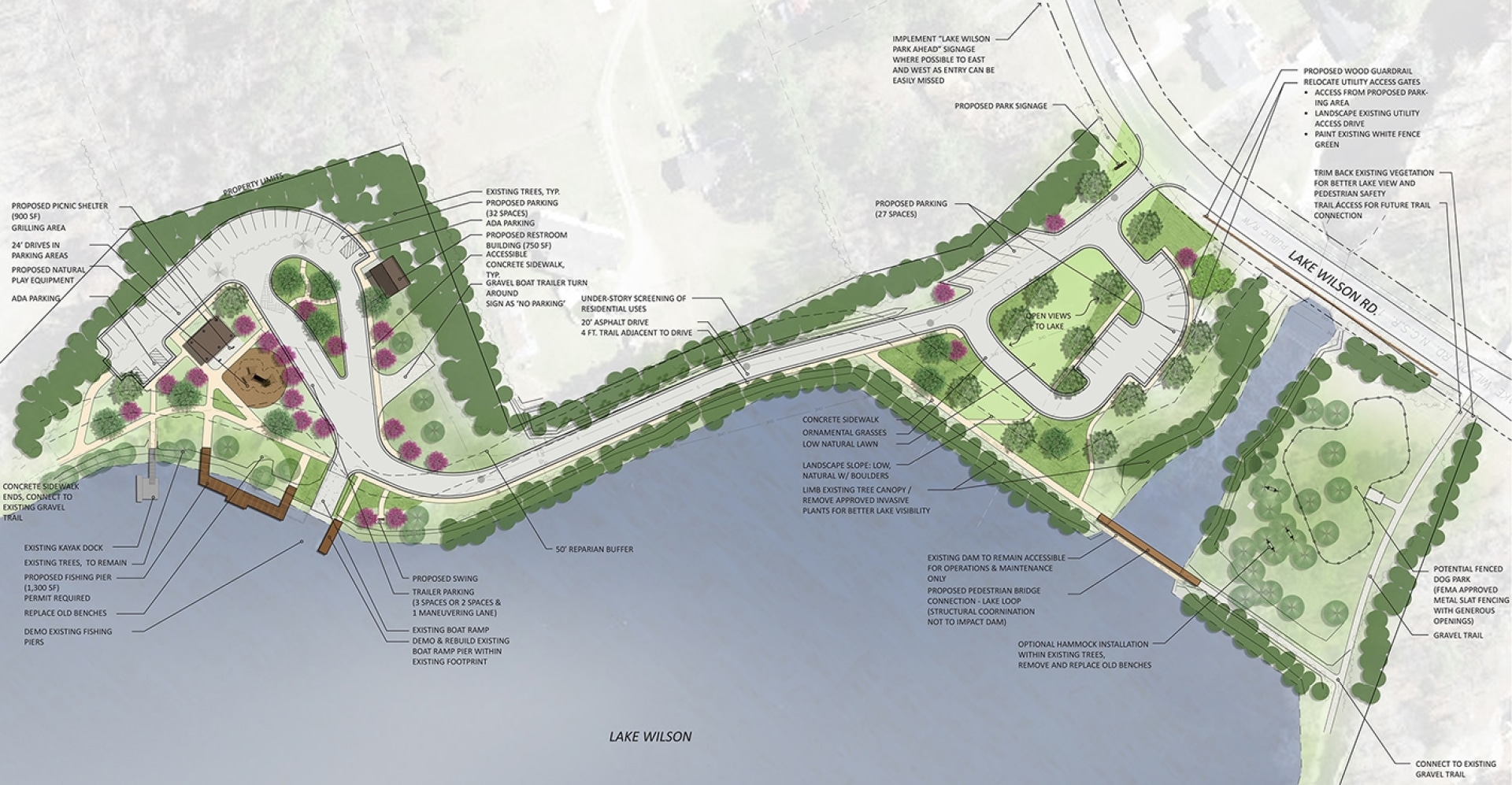 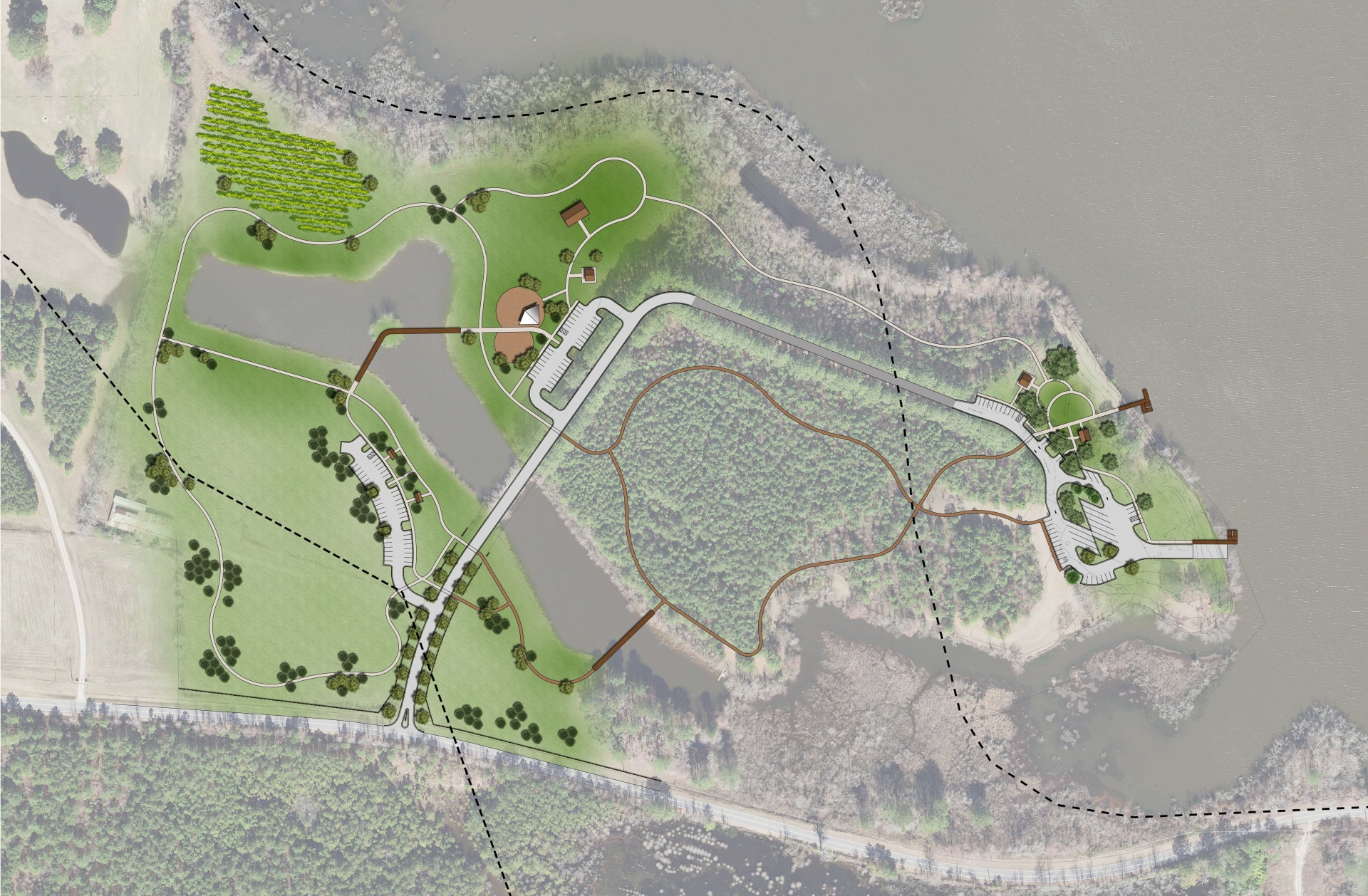 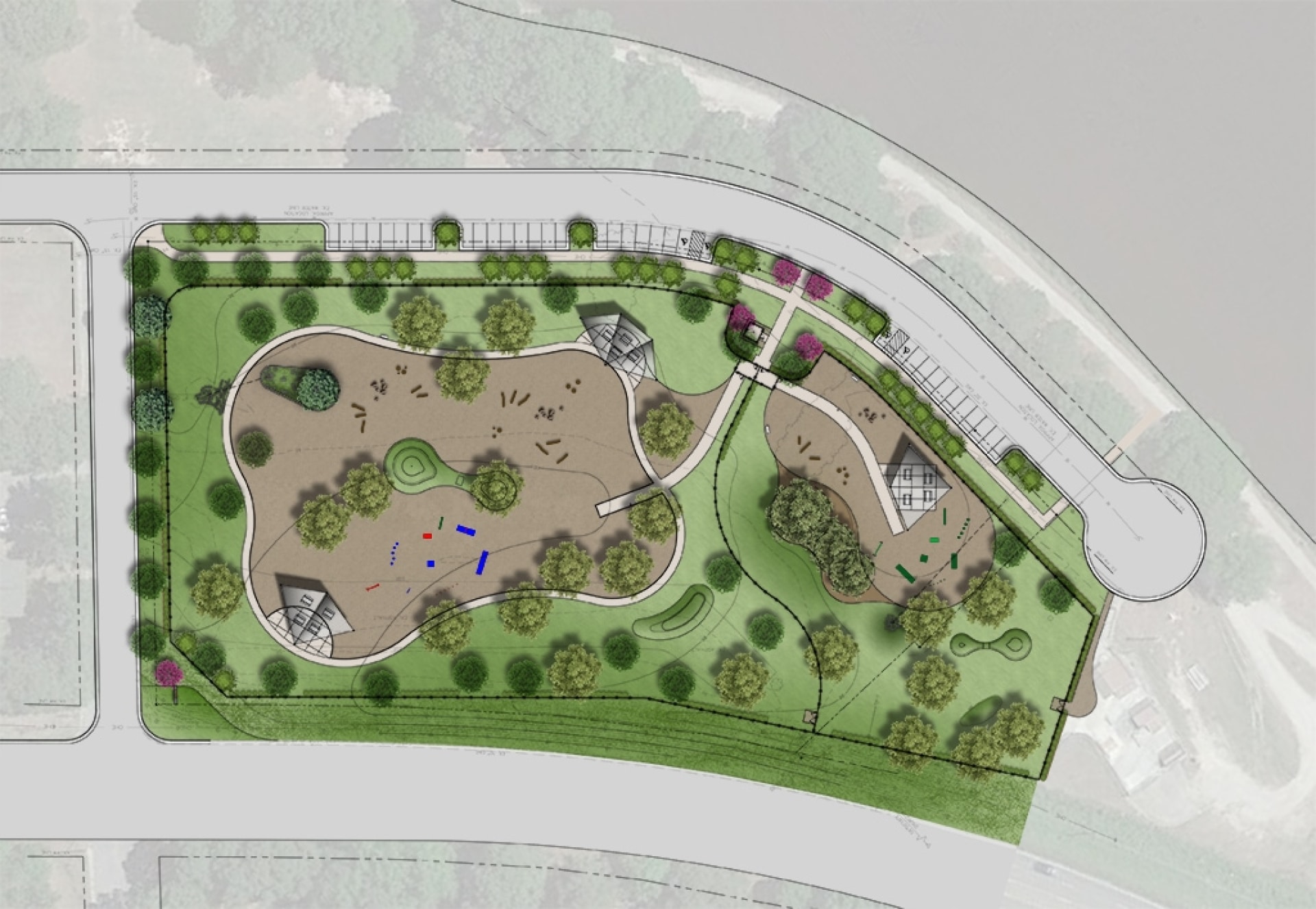 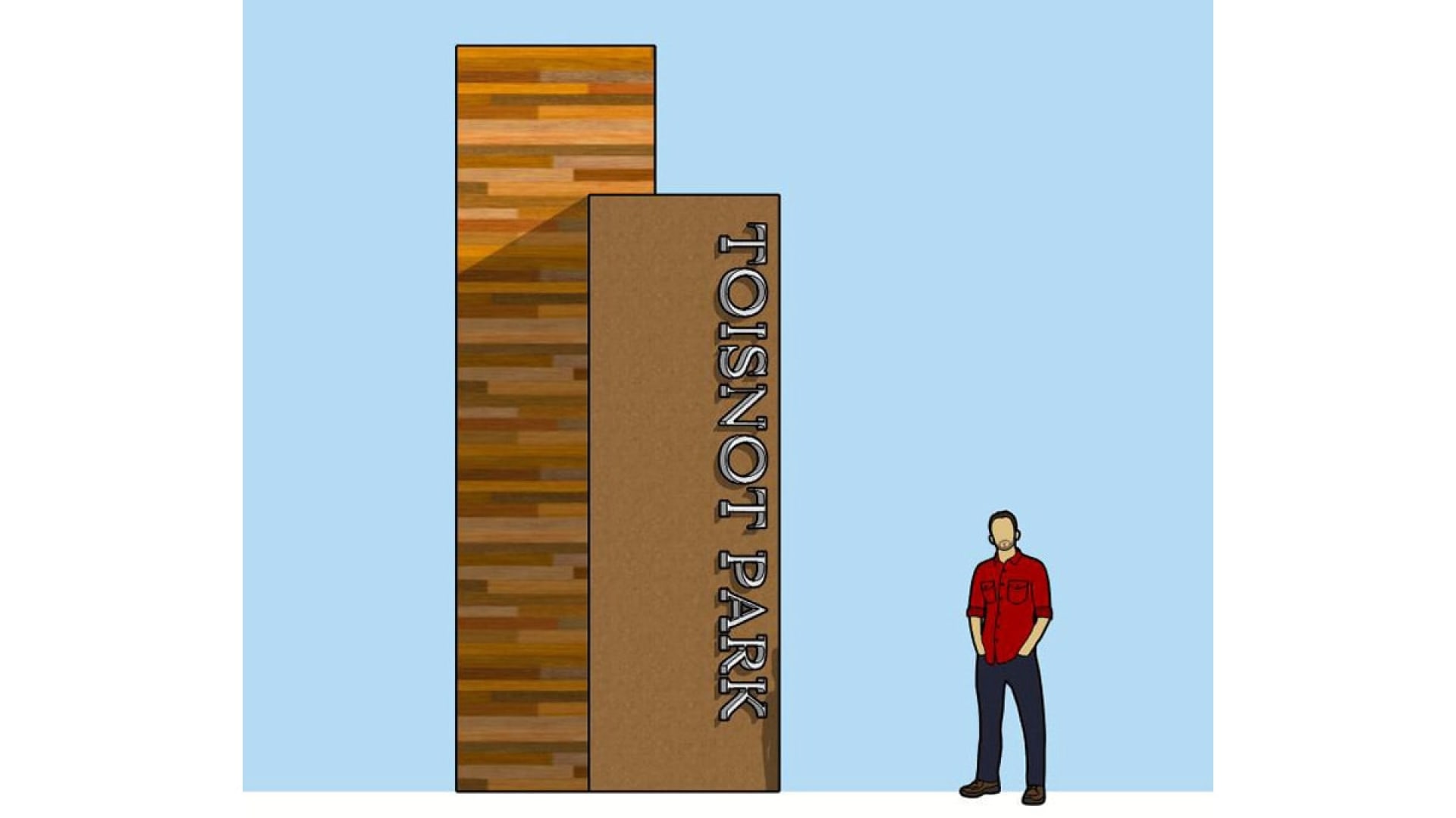 Rivers has provided conceptual designs for a series of parks in Wilson.  The City wished to develop or improve three parks in more naturalistic style based on demographics of citizen preferences.  These park retrofits included:

1) a redesign of the entry and parking areas at Lake Wilson Park;

2) Retrofit of improved and new park elements in Toisnot Park, and;

3) a complete conceptual design for a new park on combined farmland and lakefront property recently acquired by the City.

Toisnot Park improvements included a new major dog park (the first in the City), reorganized parking, suggestions for lakefront trail improvements, extensions of the trail systems, improvements to the appearance and organization of parking areas, improved signage for both Toisnot Park and Gillette Athletic Facilities at the corner of Ward Boulevard and Corbett Avenue, and a new pedestrian connection along Corbett between Toisnot Park and Gillette Park. Also included was Wilson’s first Dog Park, which was dedicated in October, 2019.

Land for a new park to be named Wiggins Mill Park was recently acquired by the City.  The property has some outstanding pasture land and waterfront features that were enhanced through the preliminary concept design to create restrooms, picnic pavilions, camping areas, hiking trails, a boat and kayak launch area, parking areas and enhancement of the natural setting.