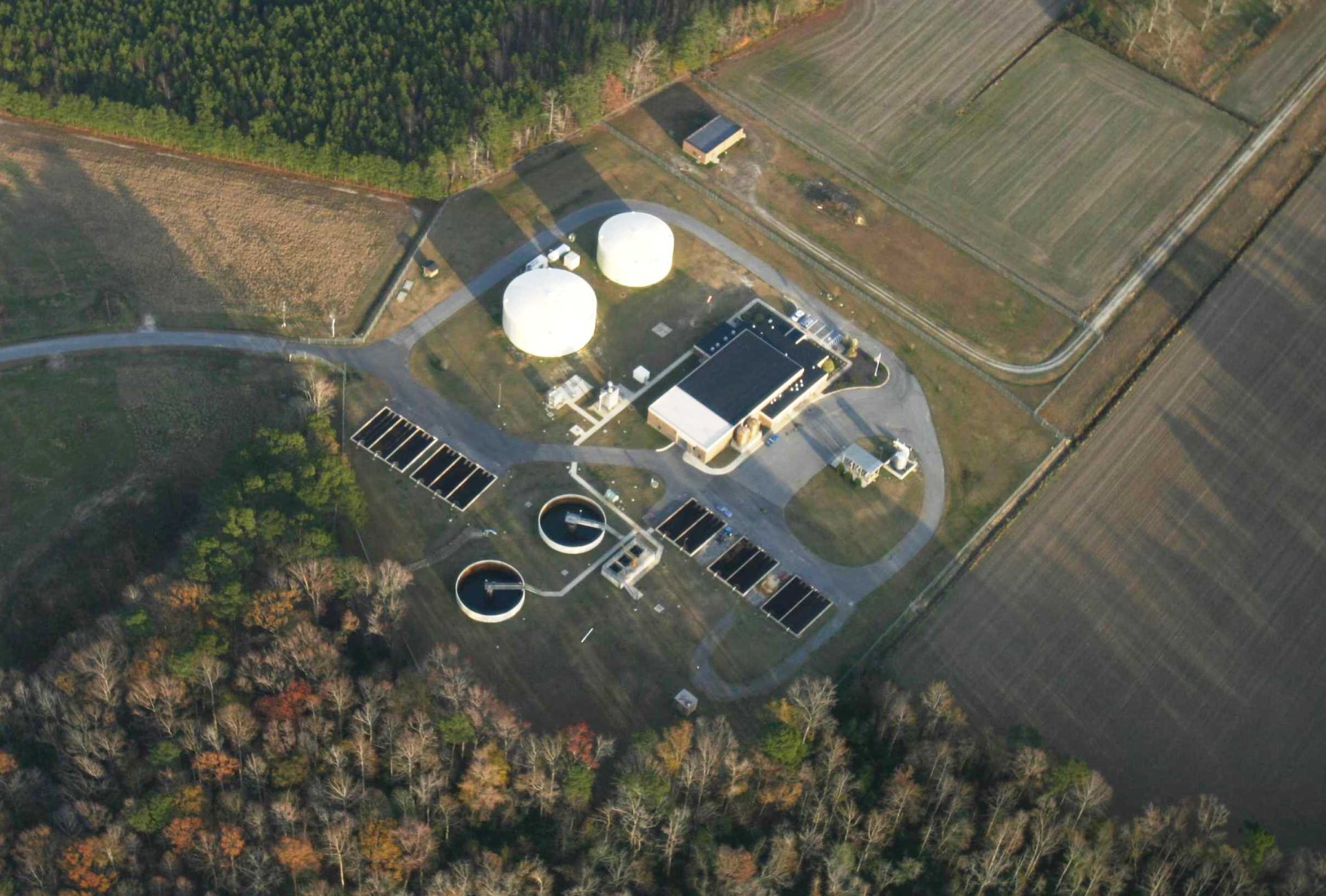 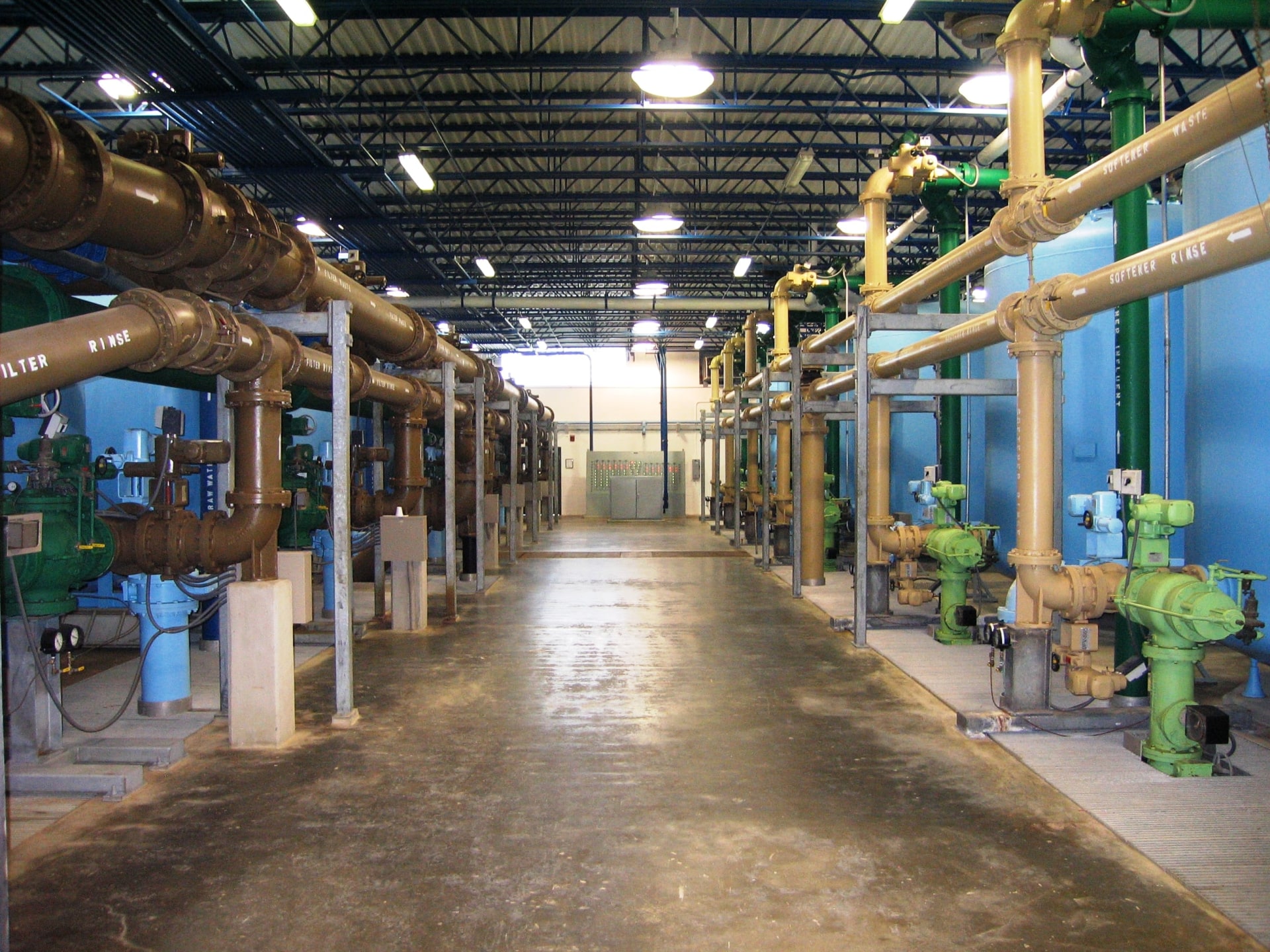 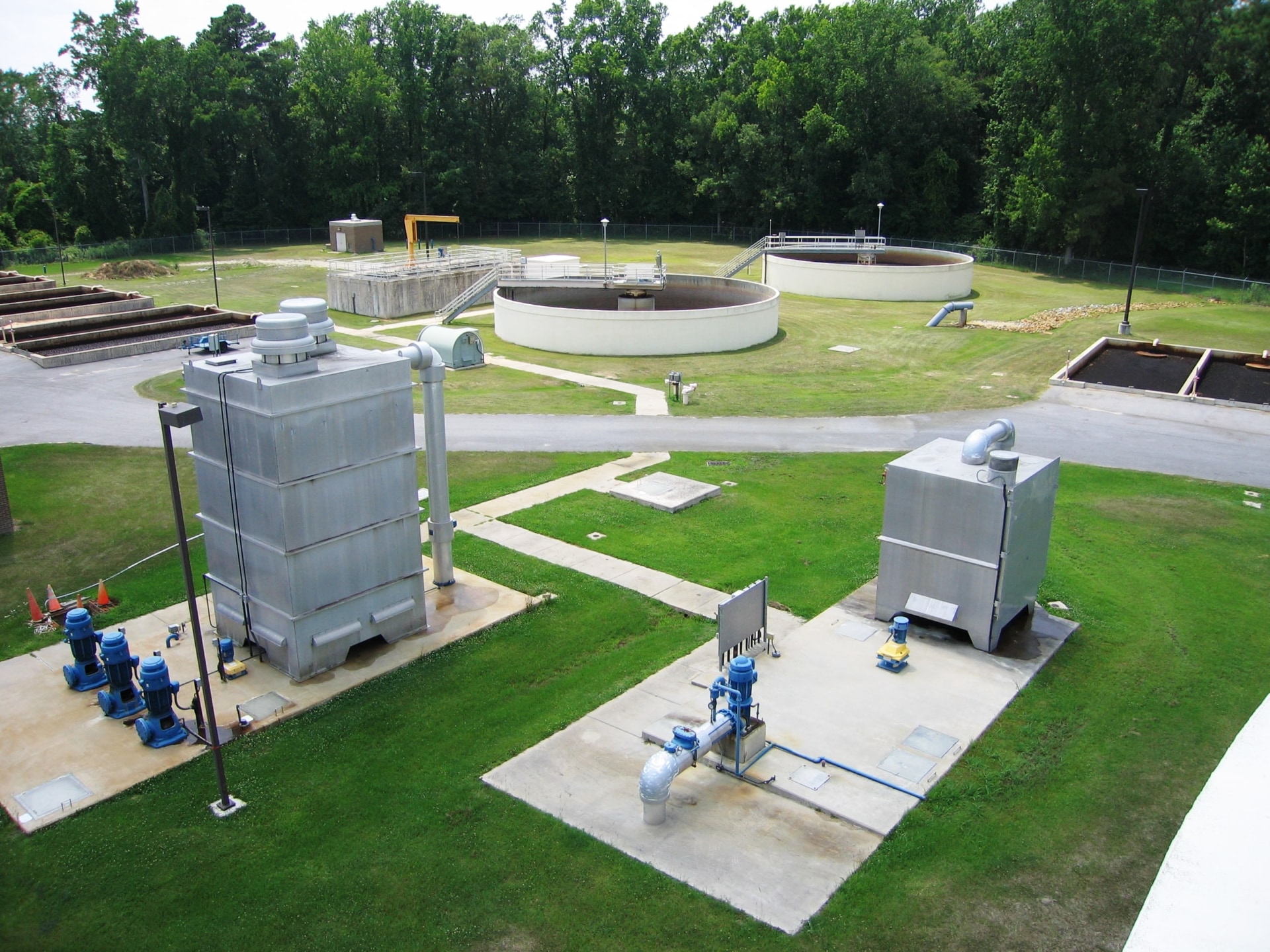 The City’s Water Treatment Plant supplies water to customers in the City of Washington as well as Beaufort County Water System customers on the north side of the Pamlico River. Requiring expansion of its potable drinking water supply to meet increasing demands brought on by ongoing development in and around the City as well as expansion of the Beaufort County Water System, Rivers was selected to assist the City with several expansion and process improvement projects, one of which included capacity expansion from 4.5 million gallons per day (MGD) to 6.0 MGD. The project included a pilot plant study to compare the benefits of anthracite and greensand as filter media with the use of polymer as a filter aid to help optimize filter run times for the water treatment process.