The Boundary at West End 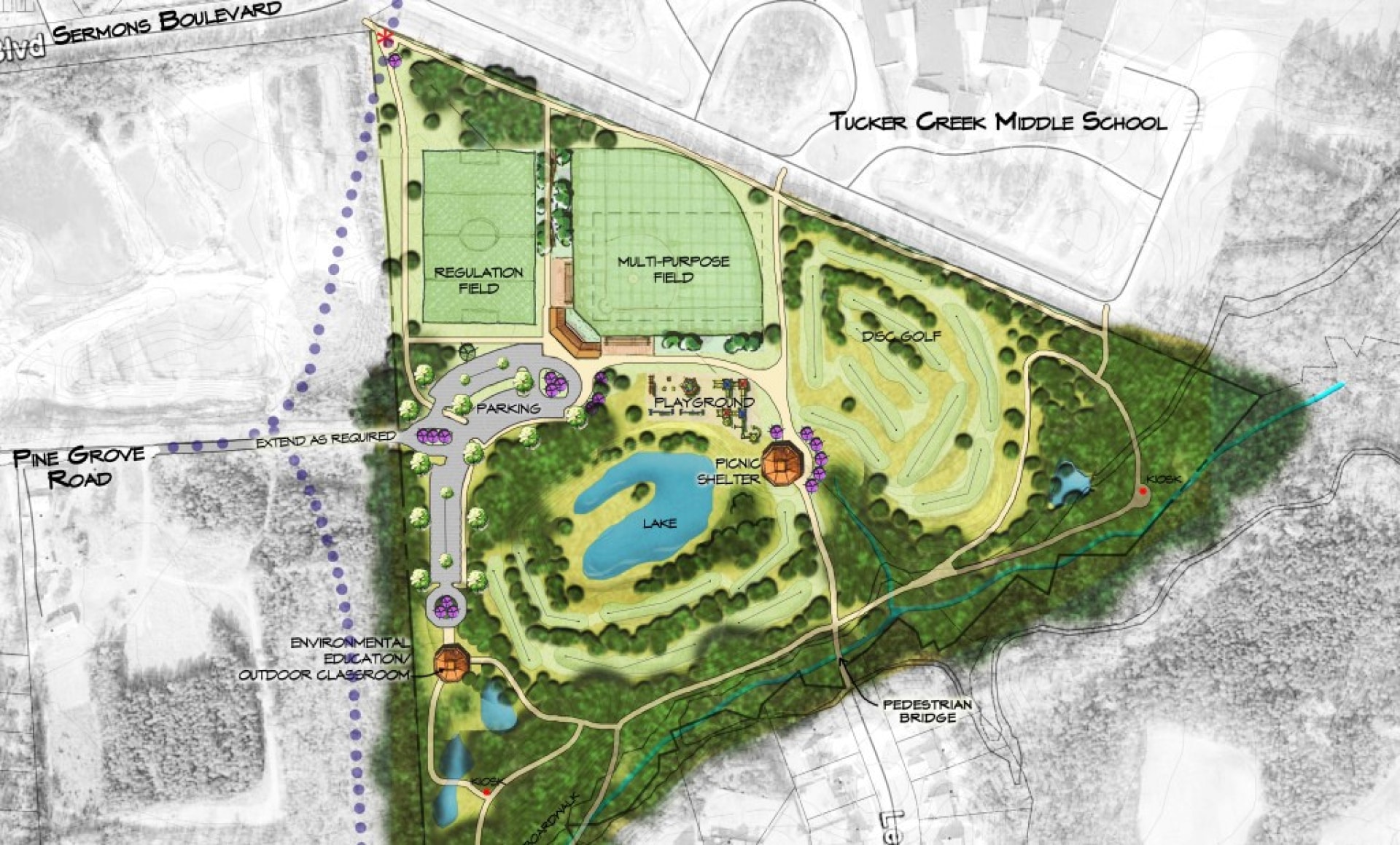 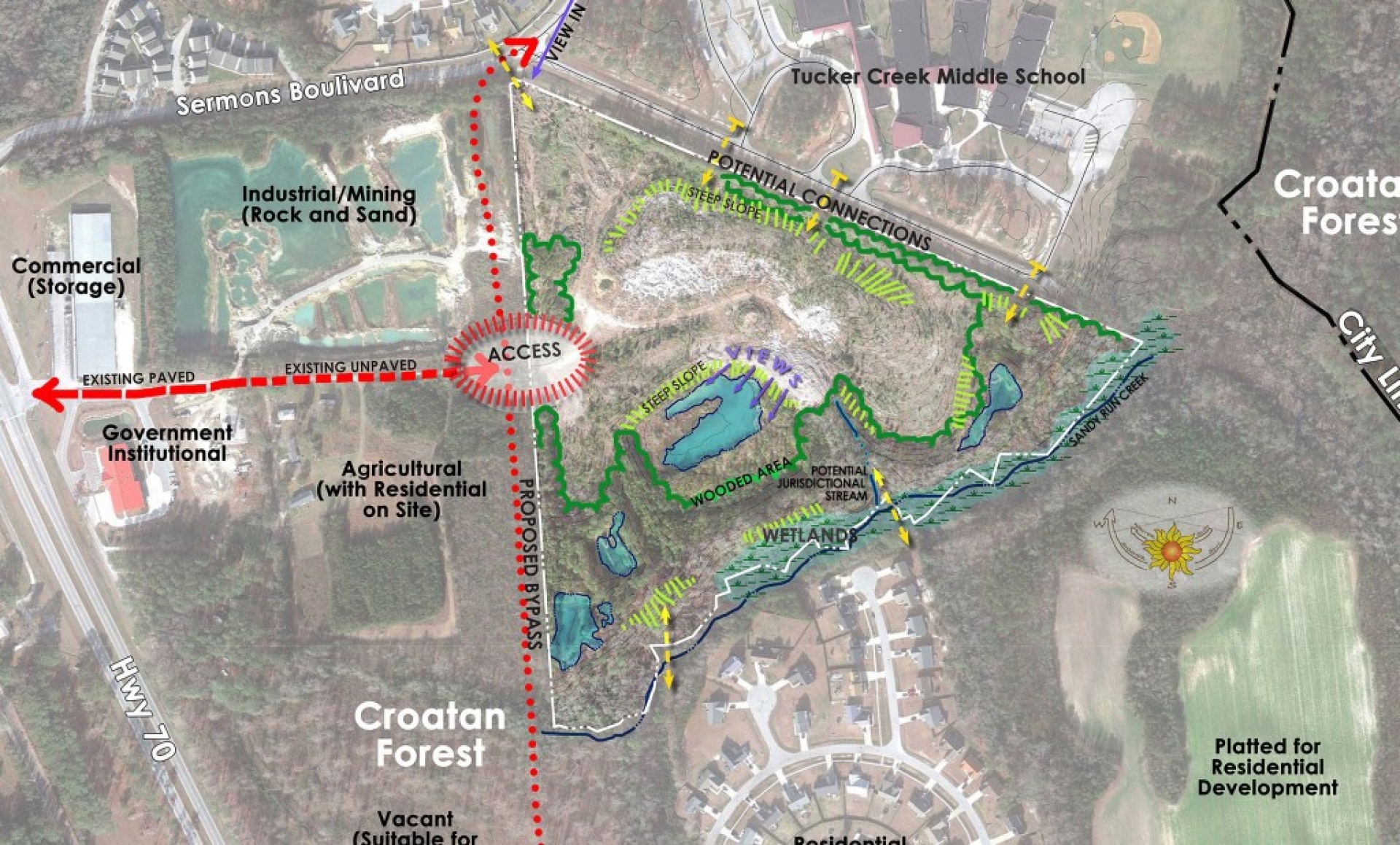 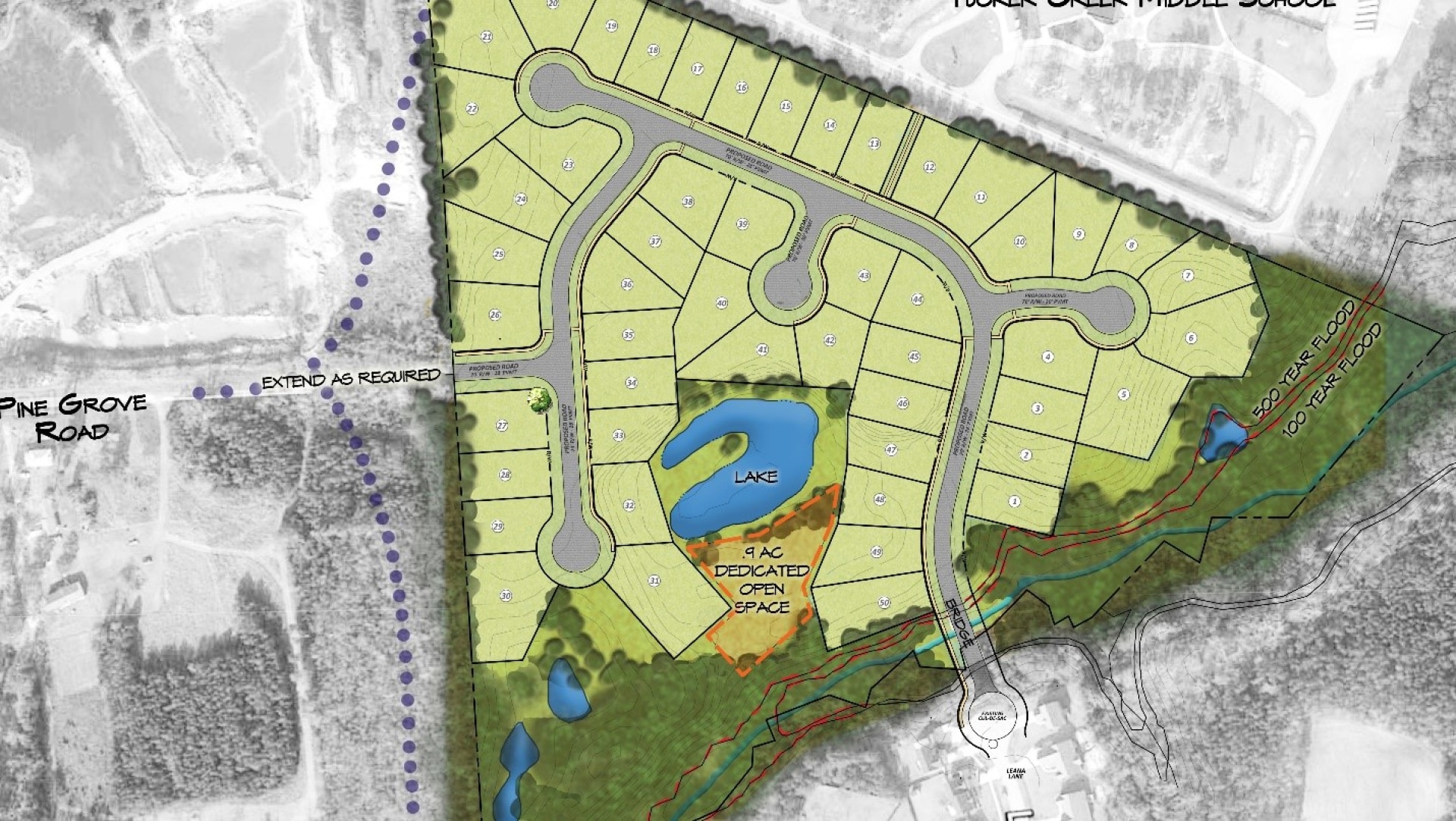 Conducted as part of a USEPA funded Brownfield Assessment Grant initiative, Rivers was engaged to develop concept plans to assist the City in developing a strategy for ultimate redevelopment of the former Phoenix Recycling site as either a public park or a residential use, with consideration given to NCDOT plans for a future transportation connector. The 35-acre site is located off highway US 70 entering the City from the west. Originally a sand mine, the site was later utilized as a demolition waste dump, receiving recycling portions of construction and debris waste. Later, vast amounts of hurricane debris from outside of the area were deposited on the site. With the owners in bankruptcy, the closed site contains over 150,000 cubic yards of unprocessed stockpiled material. Alternative concept plans consider natural environmental factors of the site with assumption that debris has been removed and the site clean-up completed. Ponds resulting from water filled borrow pits created during the sand mining operation are optimized as focal points for redevelopment activity.