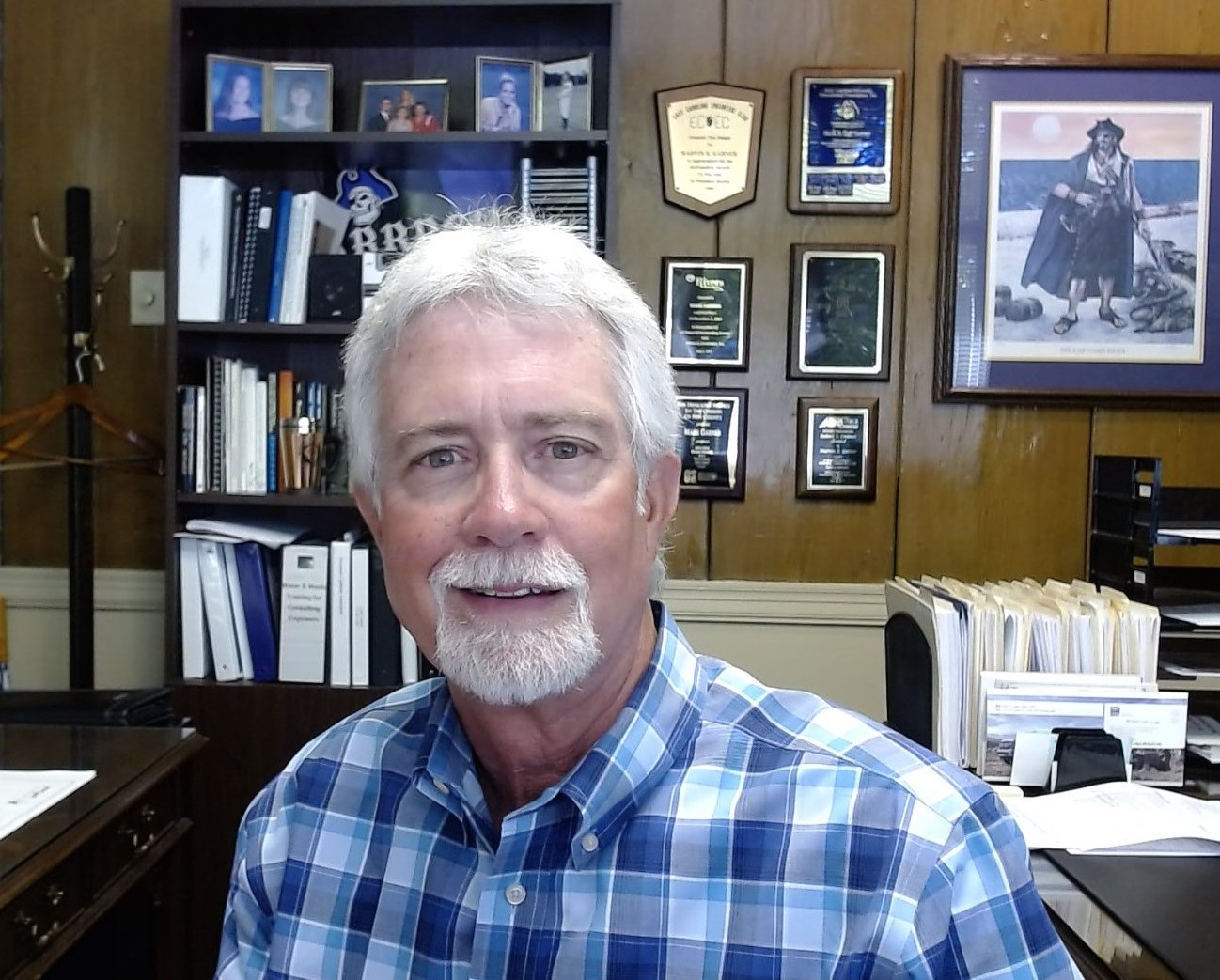 Mark began working with Rivers part-time in September, 1975 in the "print room" while pursuing his degree in Urban Planning from East Carolina University. Within a few months, he began assisting Engineers with various tasks associated with the preparation of Wastewater Facility Plans and Preliminary Engineering Reports. He continued these efforts working 20-40 hours per week until he graduated and began full-time employment with Rivers on July 1, 1977. Since that time, he diligently and successfully served and represented Rivers in numerous planning, design, funding, construction administration, management and marketing roles. For over ten years, Mark has served as the company Business Development Manager in addition to managing special projects and project development for various local government clients. In addition to his responsibilities as an employee, Mark also served the company well for many years as a Shareholder, Director and Officer.

Rivers’ President Greg Churchill stated, “Mark, along with others, has been a great mentor to me during my career at Rivers and his presence will certainly be missed. However, he is not yet going completely away as Mark has agreed to assist on a part-time, as-needed basis with various projects during a transitional period. While we are sad to see this day come, we are happy that he and his wife Gail can explore a new chapter in their life together with good health and achieving other life goals. We wish them well.”